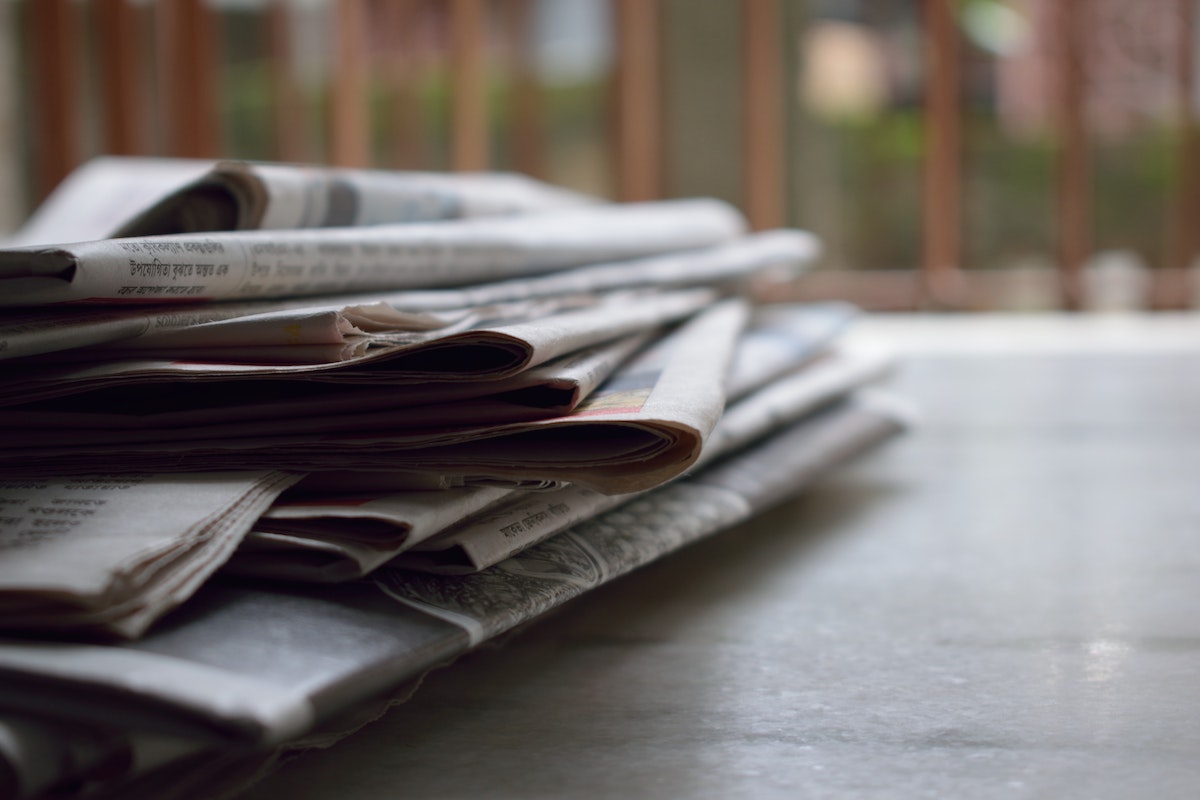 This essay discusses why good science journalism is important and why it means that journalists need to have more training in this specialty.

Newsrooms are under pressure. Revenues are down, budgets are being cut, and journalists are losing their jobs. Sadly, it’s often the specialists whose jobs get axed, which is a bit puzzling. It’s with specialized content, not with general news, that magazines and newspapers can compete for niche dominance. Yet in the face of cuts, some media resort to churnalism, where press releases from the ever-expanding PR departments of universities and research institutions are published unchecked. Others make the journalists who are left behind pick up the beats — beats they’ve never specialized in before.

Yet, never more than today has the need for sound science journalism been so great.

Sure, knowing whether cows line up with the Earth’s magnetic field will probably not change your life, but climate change and electric vehicles will. Knowledge drives the economy of most developed countries and more and more developing countries; academia creates jobs and exports products like technological innovations and scientists. In the face of all this, people need trustworthy and critical science journalism now, and more so in the future.

For example, science has once again become a ball in the game of the upcoming presidential elections. Some of the candidates try to use medieval ideas about science to woo their followers. Since the book “Bad Science” by Ben Goldacre, British doctor and critic of scientific inaccuracy, is not compulsory reading for high school students (it should be, by the way), we need journalists with a proper knowledge of science to separate fact from fiction.

Why science needs a specialty

So why should science journalism be considered a specialism? What sets it apart from general news coverage? For starters, just like journalists who cover economics or politics or sports, science journalists require a more than average knowledge of the field they’re covering.

Today’s multitasking journalists cannot be expected to cover all beats equally well. Their editors-in-chief will say that all journalists should be able to cover science; it’s a matter of asking the right questions. That’s partly true, but only a good understanding of the field you are covering lets you know what the right questions are.

Science requires a lot of explaining, since the metabolism of the human body or the workings of quantum mechanics cannot be considered general knowledge. It helps when a journalist knows the difference between an atom and a molecule, correlation and causation, knows what a p value, the placebo effect, control groups and randomized trials are. They should know that reporting on a phase one clinical trial is premature, that not everything that’s found in rats can be instantly translated to humans, and that most studies on diet should be taken with a pinch of salt.

A good science journalist reads the original scientific paper he or she reports on. Knowledge of the scientific lingo is a must. Providing context is another important part of the job; you have to explain to your audience what this research means. Most importantly, a thorough understanding of the process of scientific research is essential. People — including journalists — need to know that science is a never-ending quest; no result can be considered the final truth.

Although science journalism adheres to the same rules as any other kind of journalism, there’s an important distinction in the use of balance. It is considered good journalistic practice, some may even call it compulsory, to give the two sides to every coin equal attention in your story. Proponents and critics of a statement or policy get equal weight in general news stories. In science stories, balance doesn’t work. Of course, critics of a policy or research need to be heard, but they should get the weight they deserve measured by the number of scientists they represent.

A clear example is the broad coverage that critics of climate change have gotten over recent years. Some of those critics, many of whom could not be considered experts, got the spotlight for the sake of balance, even though they represented a small minority. Why is this an issue? Because using balance in science stories can give readers and viewers the idea that an issue is more controversial than it really is. An independent review of the BBC science coverage reached the same conclusion in a report that was presented this summer.

The need for specialized training

Don’t get me wrong, it’s not the be-all and end-all. There are plenty of journalists out there who will manage to bungle a science story even after an extensive training program. These journalists shall remain nameless, since I value their work as it provides me with fresh teaching material. But most journalists want to do a good job in writing their stories. It’s their name in the byline, after all — it’s not just the professional honor of the scientist on the line.

There are already a few excellent training programs in place.

The Knight Science Journalism Fellowship at MIT offers journalists the opportunity to immerse themselves in a particular scientific topic. This will foster their ability to provide better and more in-depth coverage of these fields in the future. MIT also organizes boot camps on specific topics like food, medical evidence and neuroscience.

Particularly in developing countries, where scientific discoveries and technological innovations are having more and more impact, training science journalists is key. Think of disease control, agriculture, water management, renewable energy sources, and battling the consequences of a changing climate. The World Federation of Science Journalists, representing 41 associations of science and technology journalists all over the world, recognized the need for journalists in developing countries to cover these topics. They started a mentoring and training program called SjCOOP (Science journalism COOPeration) in 2006 for journalists in African and Arab countries, and the program has been a success. SjCOOP entered its second phase last year for another three-year training program, and is planning an expansion to the Asian and Latin American regions.

Part of SjCOOP was the development of the first online course in science journalism. It’s available in seven languages and open to anyone. The online course covers topics from finding and judging science stories to reporting on scientific controversy and policies to dealing with statistics and social media.

Reporting on science takes skill. The tools to teach these skills are available. We need more universities to offer graduate degrees in science journalism to train the next generation of reporters. We need science to be a regular part of the curriculum in journalism schools. We need editors-in-chief to give their journalists the opportunity to take science journalism workshops.

We need this because the need for science and technology coverage will increase — on the front pages, in the economy and business sections, in the science sections, and in the angry Twitter sphere.

This article originally appeared on and was written for PBS Mediashift. 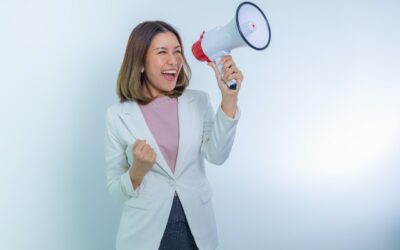 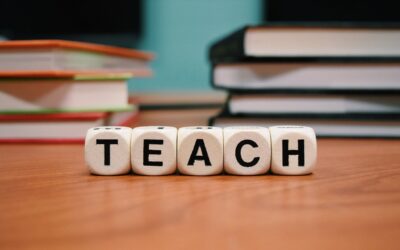 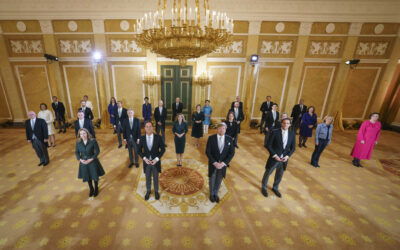